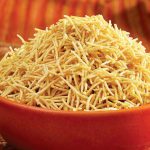 Ratlami Sev is a very popular snack of Ratlam city region of Madhya Pradesh. In there, this sev is used as a side ingredient in almost every chaat snack food. Generally, this sev prepared with chickpea flour and cloves. This chatpati namkeen sev is also very popular in many parts of India like Gujarat, Maharashtra, Rajasthan, and many more regions. This sev itself it describes its popularity so without wasting time let’s take a look for this spicy and mouthwatering recipe.

How to Make Ratlami Sev

Step 1: Combine all dry ingredients in a large bowl along with two tablespoons of oil. Add enough water and knead the dough for sev.

Step 2: Now, take a sev maker and with little oil grease the sev maker from inside and fill it with a bit of portion of dough.

Step 3: Heat sufficient oil in a skillet. Once the oil is heated, press the dough through the sev maker in the circular movement over, the hot oil.

Step 4: On a MEDIUM-LOW flame fry the sev from both the side until golden in color. Drain the sev and put on absorbent paper.

Step 6: Your ratlami sev is ready to savor. 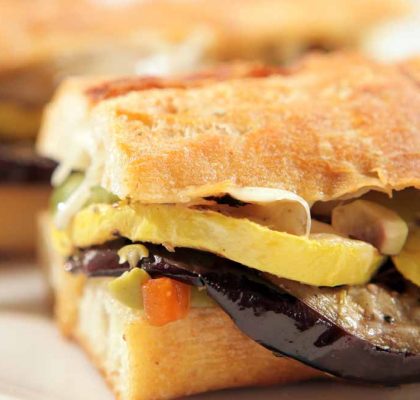 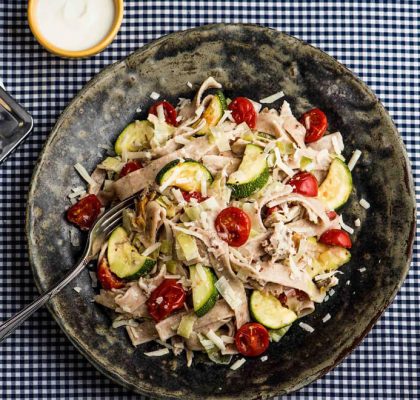 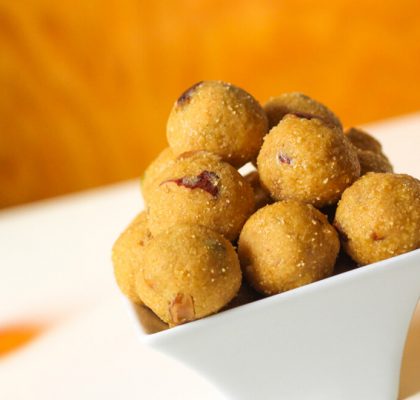 A food lover at heart and loves to experiment with healthy food recipes. I like to share easy and yummy recipes with my foodie readers. My followers call me by the name “Royal Foodie.” You can follow my Royal food Journey at Rasoi Menu.